Can the World’s Wealthiest Absorb the High-End Home Glut? 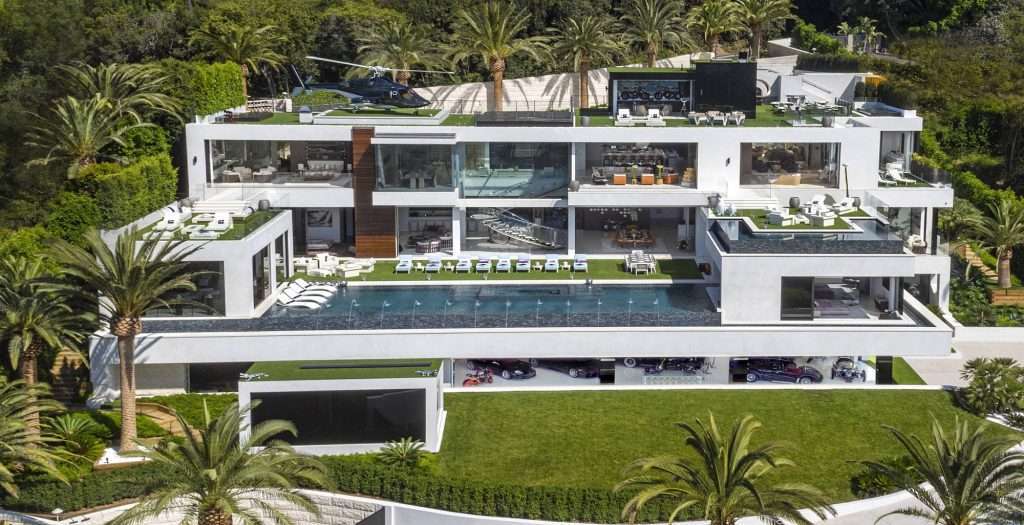 In Manhattan, there are around 500 homes asking $10 million and up, and a surfeit of mega-pricey properties is also appearing in Los Angeles and Miami. The growing glut of wildly expensive homes begs the question: Are there enough people who can afford them?

Read more from The Wall Street Journal, as below:

Perhaps eventually. Despite a darkening economic outlook globally, a new survey suggests wealth creation will remain constant in 2019. The global population of ultrawealthy individuals—defined as having a net-worth of at least $30 million—is forecast to rise 22% to nearly 250,000 over the next five years, according to a recent report by international real-estate firm Knight Frank. That means an additional 43,000 people will be worth more than $30 million by 2023.

The report included the results of a survey, which found that approximately 63% of the world’s wealthiest said they grew richer in 2018, thanks in part to stock market gains and global economic growth. These individuals also expect their wealth to increase over the next year. Confidence was highest in the U.S., where 80% of individuals worth $30 million and more expect to be better off over the next year.

The survey is based on responses provided during October and November 2018 by 600 private bankers and wealth advisers who between them manage over $3 trillion. Predictions about small groups aren’t a perfect science; Knight Frank, a real-estate agency and consultancy, has an economic interest in selling high-end homes.

The results are good news for developers in markets like New York, where prices are down amid a massive oversupply of new high-end condominiums. Roughly 1,735 new Manhattan condos (excluding Upper Manhattan) went on the market in 2018, according to New York-based real-estate firm Corcoran Sunshine Marketing Group; in 2011, there were 277.

New York City boasted the highest number of billionaires, at 94, the report found. However, London had the largest population of people with a net worth of more than $30 million, with 4,944 fitting that bill, an increase of 582 over the last five years. Knight Frank projected that India would see the largest increase in the ultrahigh net worth population over the next five years, propelled in part by domestic economic reforms, followed by the Philippines and China. Overall, Asia is predicted to account for 37% of the world’s billionaire population of 2,696 by 2023, up from 35% in 2018.

Mr. Bailey said real-estate developers pay close attention to these markets. Without Russian buyers entering the market 15 to 20 years ago, the London market would likely never have reached the heights it did, Mr. Bailey said. Meanwhile, buyers from China were important to New York’s latest run up in property values, which started after the last recession, for instance.

A growing global population of ultrawealthy people doesn’t necessarily translate to a growth in deals, or an absorption of oversupply, Mr. Bailey admitted. “Their decision to buy is down to a range of issues, including interest rates and the opportunity cost of using their money elsewhere,” he said.

Indeed, the value of the 100 luxury residential markets in the world, defined generally as the top 5% of each luxury market, grew by just 1.3% last year, down from 2.1% in 2017—the index’s lowest rate of annual growth since 2012. New York developers felt the sting of increased capital controls in China, for instance, which made it more challenging for Chinese buyers to scoop up units in U.S. condominiums.

Knight Frank projected that Miami would outperform other U.S. cities in terms of price growth in 2019, as buyers from other American cities move to Florida to take advantage of its tax laws.

“The marketplace we are talking about is relatively scarce and rarefied. The individuals are very private and difficult to contact,” said Liam Bailey, the head of global research at Knight Frank. “That pool of very wealthy people is [a luxury developer’s] demand pool. If it’s growing over time then that’s going to drive expansion in [their] market.”