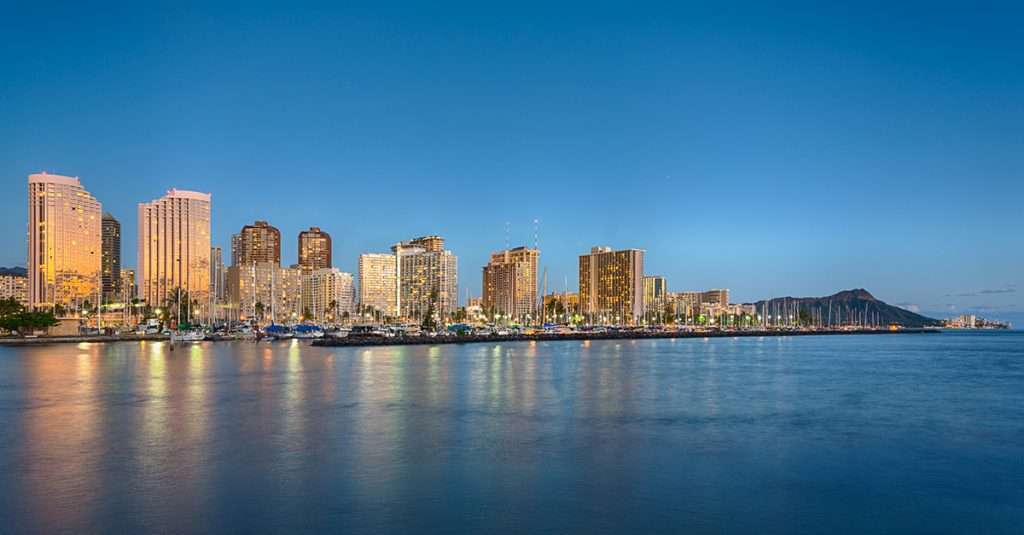 A new study ranks Honolulu No.6 out of 62 large US cities in terms of home ownership, unemployment, debt-to-income ratio and more.

Read more from Honolulu Magazine, below:

With summer the busiest time of the year for relocating, WalletHub, a personal finance website, released a study ranking the 62 largest cities in the United States, based on livability.

Honolulu ranked sixth behind Seattle, Virginia Beach, Austin, San Francisco and San Diego, ranked first through fifth, respectively. These cities were ranked ahead of us for reasons such as lower debt-to-income ratio (San Francisco) and higher percentage of homeownership (Virginia Beach).

“Honolulu ranked sixth in our study due to a series of factors, such as: the lowest median annual property taxes (0.28 percent) out of all the cities we analyzed, and the lowest unemployment rate (2.2 percent),” the study says. “The city also has the highest share of parkland (33.05 percent), and the most bike rental facilities and shopping centers per capita.” Thanks, Biki!

While it’s not surprising to see that we ranked 53rd for affordability, we also ranked third for economy and fifth for education and health.