Global Liveability Ranking 2019: The most liveable city in America 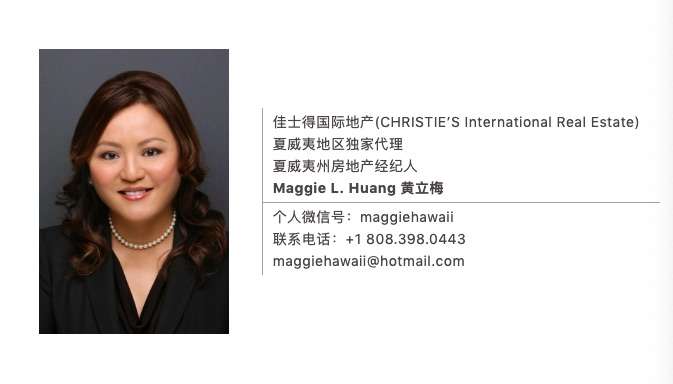 Honolulu, Hawaii, has been ranked the most liveable city in the U.S., according to The Economist Intelligence Unit’s (EIU) Global Liveability Index for 2019. Read more from CNBC.com, as below:

Though no U.S. city ranked in the index’s top 20, Honolulu ranked highest at No. 22 out of 140 ranked cities around the world.

Ranking one spot higher than last year, it is the only U.S. city to make the top 25 list.

The EIU examines the quality of health care, education, infrastructure, stability and culture when assessing living conditions of each city. More than 30 factors are taken into account when calculating each rank, which are then compiled into a weighted score between one and 100.

Among the U.S. cities on the EIU list, Atlanta ranked 33rd, followed by Pittsburgh at 34th, Seattle at 36th and Washington, D.C., at 40th. The first four received a rating of 100.0 for education.

“In general, the ratings of many U.S. cities fell behind their world rivals for a number of shared reasons,” Steven Leslie, EIU analyst, told CNBC Make It. Those reasons included “higher crime rates, including a mix of petty crimes and more serious violence like mass shootings, weakness in infrastructure and shortfalls in public health care.”

However, Leslie said it was important to put the weakness of the U.S. in context, noting that all American cities on the list are in the top half of the ranking.

The top five most liveable cities in the U.S., and their score according to The Global Liveability Index 2019, are: